Although the formal opening of "The Literary and Philosophical Club" took place on January 1st 1891, the club had clearly been in existence  before this date with the first recorded committee meeting on December 16th 1890.  In 1908 the club changed its name to "The University & Literary Club" thus associating itself with the university which was soon to be formed in Bristol.  In May 1925 the club bought 20 Berkeley Square, including the fixtures and fittings for £2,750.

The club now enjoys a very active social scene with many different clubs and functions for everyone to enjoy. 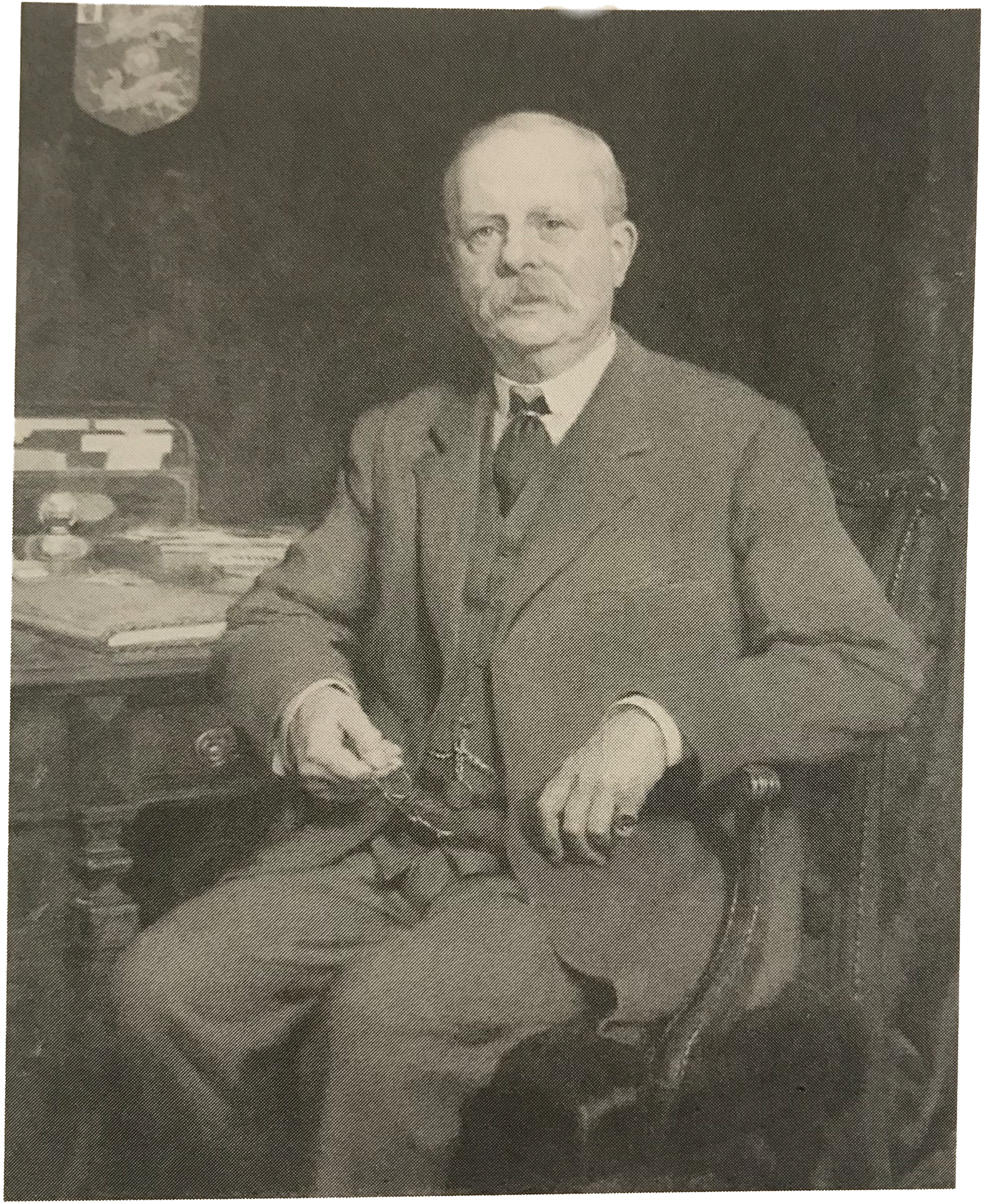